The 27-year-old singer was on the show to promote her new album Rare featuring Lose You To Love Me that debuted at number one on the Billboard Hot 100 chart.

The tune, widely believed to be about her ex, 25-year-old singer Justin Bieber, has been her biggest hit, and it’s garnered rave reviews from the critics. 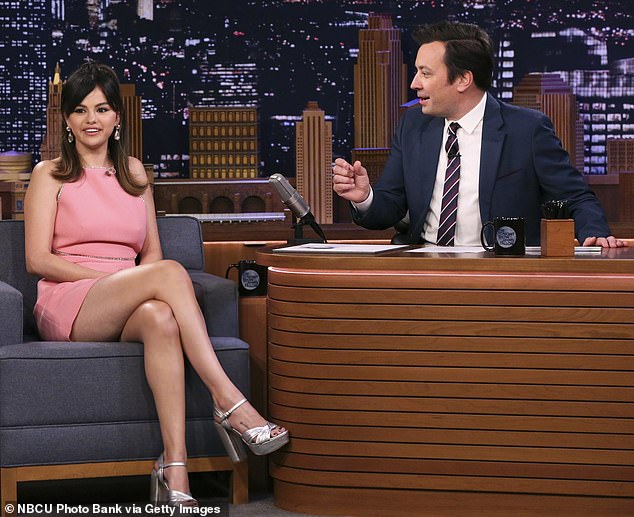 Selena hinted there might be another intriguing title in the offing, as she’d finished several additional tracks but hasn’t released them.

‘There’s a few other songs that I couldn’t help but want to exist, so I can’t really tell when,’ she offered, ‘but one of my favorite tracks is called Boyfriend, so I can’t wait for people to hear that one.’

Jimmy, 45, asked her if she was happy Rare was finally out, after all the time she spent on it.

‘It’s been four-and-a-half years since I released anything,’ Selena observed. ‘I am very happy. I think I was holding my breath for…

After a huge spike in severe reactions linked to cleanliness, an answer ...