Joker is the leading nominee for the 2020 Oscars having picked up 11 nominations in a year where only one black actor and no female directors were nominated.

The dark comic book tale Joker topped the Oscar nominations on Monday with Netflix’s The Irishman, Once Upon a Time in Hollywood and World War I odyssey 1917 following close behind after each scoring 10.

They were among the nine films nominated for best picture with the others including Parasite, Little Women, Marriage Story, Jojo Rabbit and Ford v Ferrari.

Much of the focus so far this award season has been on the lack of women and ethnic minority filmmakers honored.

Only one non-white actor, British star Cynthia Erivo, was nominated this year for her role as U.S. anti-slavery icon Harriet Tubman in Harriet.

The best director category was also male dominated for the 87th time this year with Greta Gerwig missing out for Little Women.

Issa Rae, who was announcing the Oscar nominees, had a dig at the Academy during the broadcast, saying ‘congratulations to those men’ after noticing Gerwig’s snub. 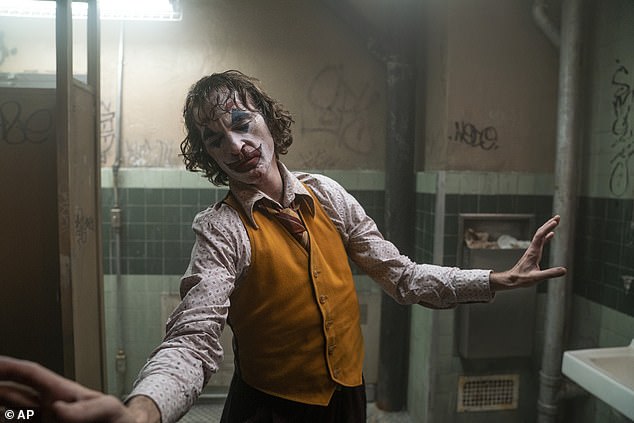 Joker is the leading nominee for the Academy Awards having picked up 11 nominations, including…

US government clips the wings of its civilian drone programme over Chinese ...