By Terri-ann Williams For Mailonline

A Navy Seal suffered a psychotic breakdown after receiving electromagnetic therapy that made him believe he was a ‘nuclear weapon’ following months of the treatment.

Johnathan Surmont had been living in San Diego when he sought treatment for Post Traumatic Stress Disorder (PTSD) with oncologist Dr Kevin Murphy.

Mr Surmont, 45, had struggled after tours in the Middle East and Asia and was referred to Murphy who went on to give Mr Surmount 234 treatments of an unproven type of brain therapy.

Dr Murphy had been using transcranial magnetic stimulation which changes the brains network. 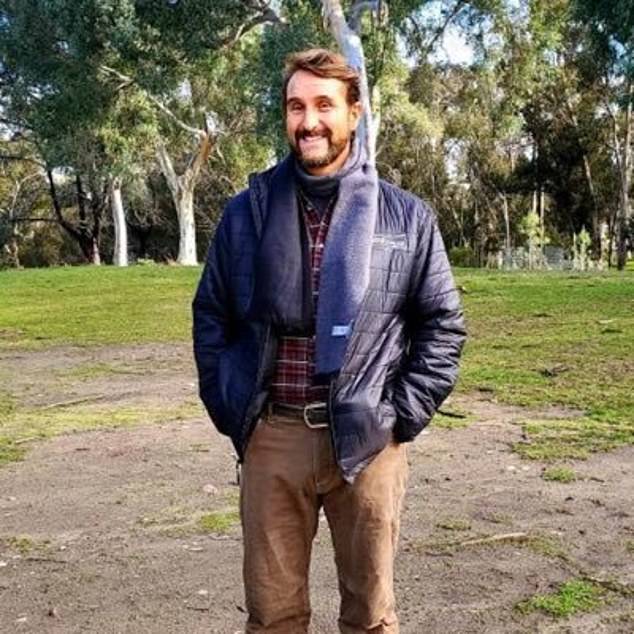 Navy Seal Johnathan Surmont (pictured above) suffered a breakdown after…

‘I have no illusion how dirty this could get’

Earth experienced the hottest January since records began 141 years ago for ...