‘I have no illusion how dirty this could get’ 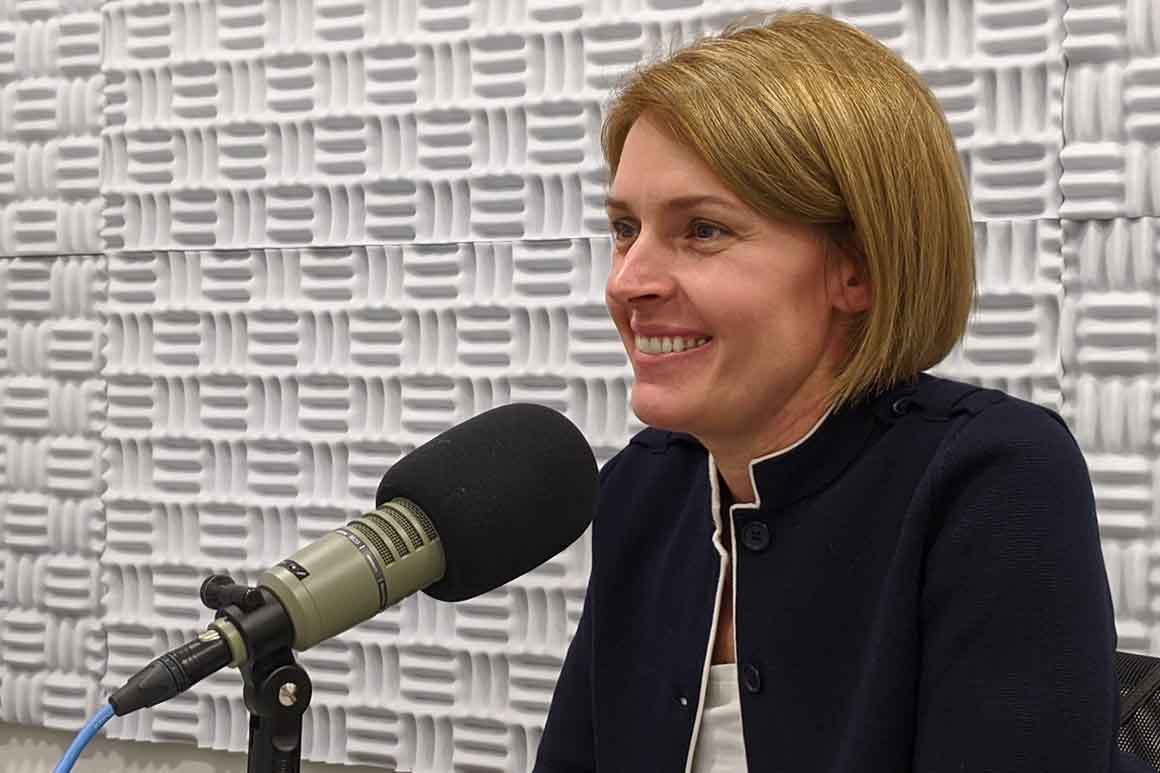 “I expect it. I have no illusion about how dirty this could get,” Kennedy said in an interview for POLITICO’s Women Rule podcast.

In a sense, Amy Kennedy probably wouldn’t be running for Congress if not for Donald Trump. Yes, she married into America’s preeminent political dynasty. Yes, her husband is former Congressman Patrick Kennedy, son of Ted and nephew of President John F. Kennedy. Yes, her own father was a local city councilman and freeholder in southern New Jersey.

Even so, Amy Kennedy did not set out to run for office. A longtime schoolteacher who left the classroom in recent years to advocate full-time for improving mental health in America’s schools, Kennedy was content staying politically active from the sidelines. (“With the last name ‘Kennedy,’ we follow politics very closely,” she said.)

“It was gut-churning,” Kennedy said. “As a schoolteacher, we have, in the classroom, teachable moments. They are these unplanned moments, opportunities that are a period of reflection and you can either seize that or it passes by if you don’t. And it really felt like this was the time for that. I…

Manchester United and Chelsea ‘given go ahead to snap up Lyon’s Moussa ...