She burst on the scene with her debut album ‘Debutante’ in 2016.

Now FEMME is back with her new single ‘Fire with Fire released on the 2nd July just in time for summer with a tantalizing new music video which will set your taste buds into over drive.

The British pop star set her music video in a retro diner, directed by Ben Mahon as two patrons clad in boiler suits, go to battle in a chili eating contest. 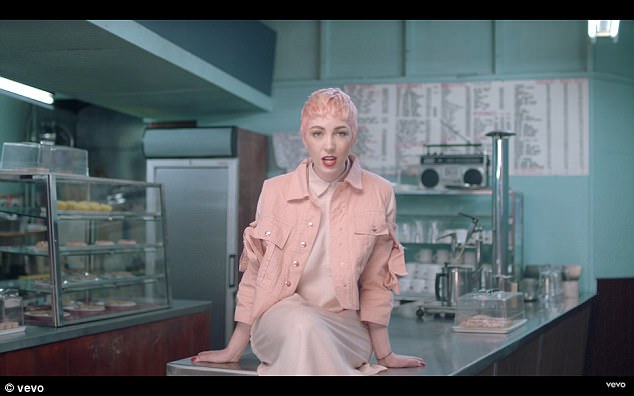 New Song: FEMME released her new track’Fire with Fire’ on the 2nd of July

“Like most of my best ideas they usually come to me in the middle of night deep in a cheese dream. With a habit of cooking up big ideas on DIY budgets, I knew we had to find a clever way of getting the heat into the video.

With that in mind we arrived at this dystopian chilli eating competition. Director Ben took this initial idea and ran with it and together I think we’ve realised one of my best videos to date,” she said. 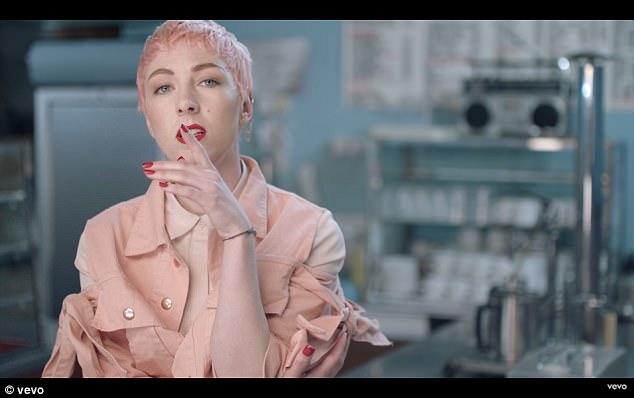 Is coronavirus in an UBER? Patient tests positive after taking taxi to ...