While coalition talks are still underway, the Taoiseach admitted Wednesday that ‘at the end of the process, I will [likely] be leader of the opposition.’

Speaking outside Dublin Castle, he said Sinn Fein had earned the right to lead the next parliament after winning the most first-preference votes at last week’s ballot. 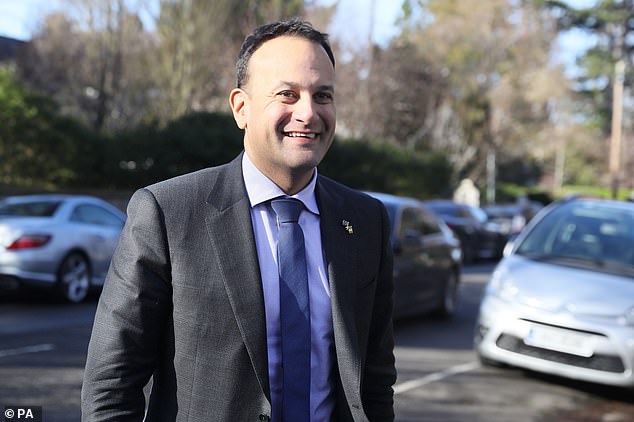 But he warned that they made ‘a lot of promises to a lot of people’ during the campaign, and now had to deliver.

The Republican party, shunned in the past over its links to the IRA, missed out on becoming Ireland’s largest party by just one seat once back-up preferences were taken into account.

Meanwhile Varadkar’s Fine Gael suffered its second-worst defeat in history under his leadership.

Summing up the result, he said: ‘As I see the situation Sinn Fein emerged as the largest party, at least in terms of votes in this election.

Drivers could save up to 91% on their rental car this half ...