By Baz Bamigboye for the Daily Mail

Forty-five years after The Good Life became comedy gold on television, the landmark sitcom, which pioneered the notion of eco- awareness, is heading to the stage.

The BBC show ran for four series, between 1975 and 1978, and made household names of Richard Briers, Felicity Kendal, Penelope Keith and Paul Eddington.

But it seems to have been on a continuous loop for nearly half a century because it’s always popping up on various channels. 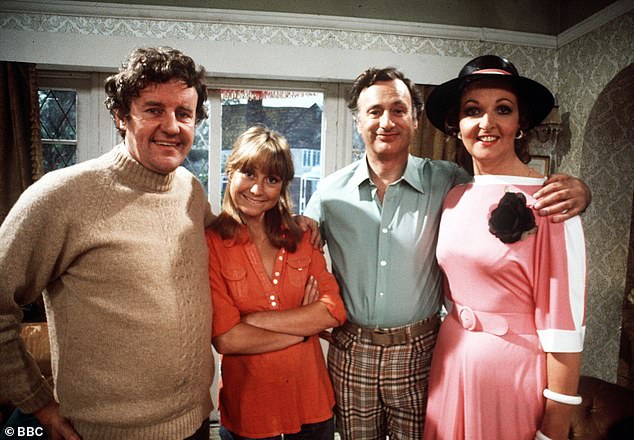 The cast of The Good Life in the Seventies. From left to right shows Richard Briers as Tom Good, Felicity Kendal as Barbara Good, Paul Eddington as Gerry Leadbetter and Penelope Keith as Margo Leadbetter

Created by writers John Esmonde and Bob Larbey, The Good Life followed disillusioned designer Tom Good who, with the help of his wife Barbara, abandoned a corporate lifestyle and turned their suburban home and garden (in Surbiton, Surrey, of course) into a smallholding with…

Responders who worked at the World Trade Center site following 9/11 have ...