23andMe signs deal with drug firm to make treatments for psoriasis, lupus and Crohn’s out of an antibody it created using its customers’ DNA

DNA testing firm 23andMe has handed over the licence to an antibody it has created using customers’ genetic data to develop drugs for skin conditions.

Spanish drugmaker Almirall has bought the rights to turn the protein into viable anti-inflammatory medication for patients around the world.

The deal marks the first time genetic information collected by 23andMe – known for its cheap ancestry spit tests – will be used for commercial drug development.

Roughly 80 per cent of the 10million people who’ve signed up to 23andMe have consented for their DNA, mostly saliva and hair, to be used for research. 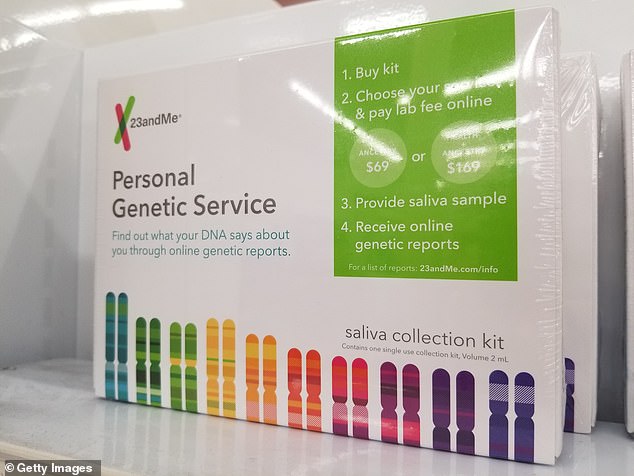 Popular DNA test firm 23andMe has handed over the licence…

MIDAS SHARE TIPS: A pint? Property? Barkby Group has got the lot

John Legend will guest star in NBC’s This Is Us as revealed ...